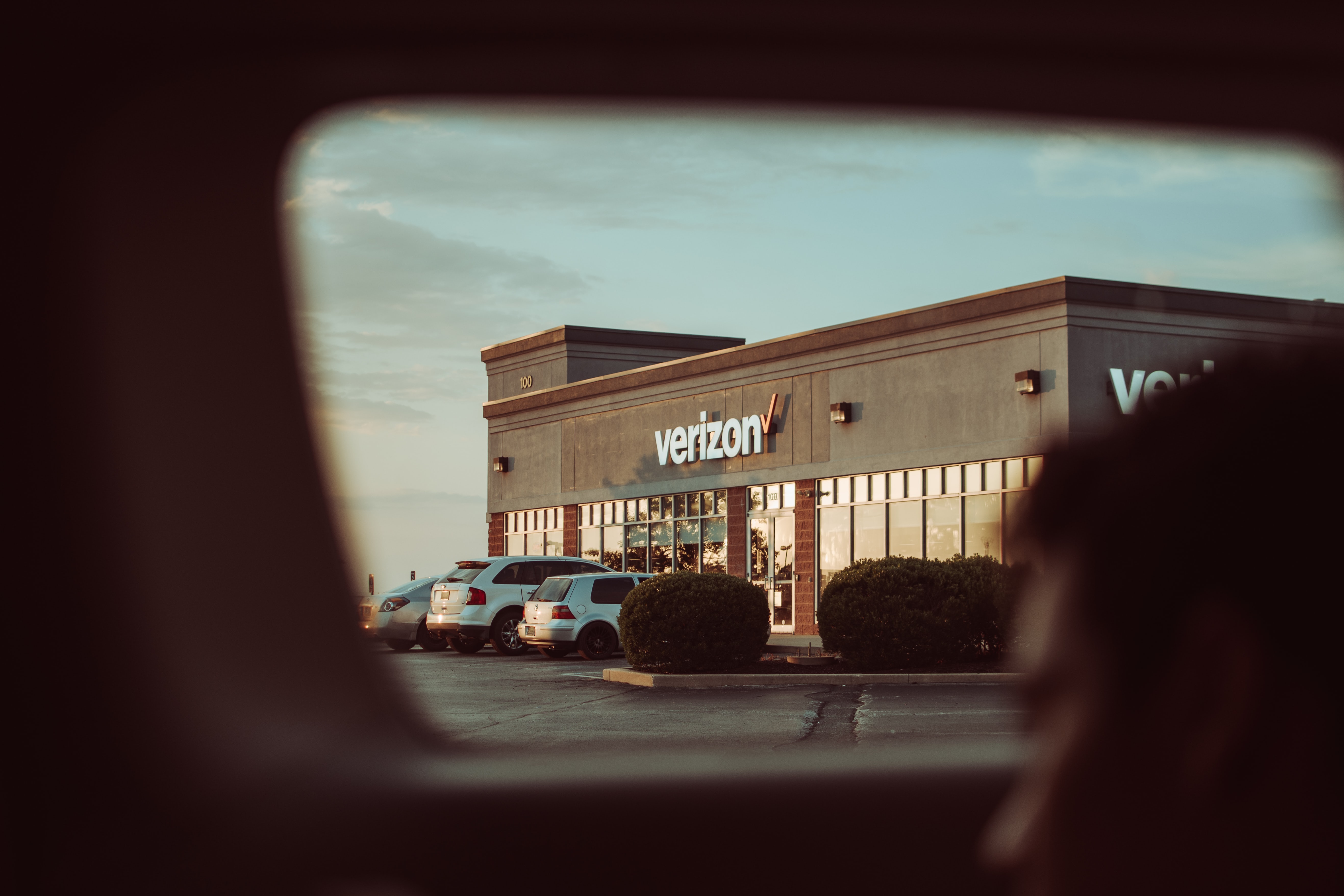 So far this year, that number has already exceeded 2020 by 17%, so it's no surprise that governments around the world are ramping up efforts to combat this growing problem. There might even be new laws coming to your home state...

Earlier this week, customers of Verizon's Visible cellphone service company began reporting that their accounts had been hacked, with the attackers ordering phones on the customers' dime, and then changing the passwords to lock out the owners. Not good. Thing is, Visible wasn't hacked; they were stuffed. A stuffing attack occurs when cybercriminals obtain usernames and passwords from one site and then use them to access the same user's account at a different site. Not to say that this isn't Visible's fault (they do not require 2FA), but we as users owe it to ourselves to always be mindful of the pitfalls of recycled passwords, and to always use a password manager.

The European country's official vaccine passport app suffered a data leak just days before its nationwide rollout. This leak, which was reported by the Data Protection Authority (DPA), a government agency, could impact roughly 39,000 people. Little is known about the exact details of this very recent leak, though the country continues to investigate. Belgium is set to require the use of the CovidScan vaccine passport app for entry into bars, restaurants, stadiums, and hospitals.

🇨🇳 Power to the PIPL

China's recently passed data privacy law, the Personal Information Protection Act (PIPL), goes into effect on November 1st. It's a far-reaching set of laws governing access to personal data, and has many people asking the question of how it compares to Europe's GDPR.