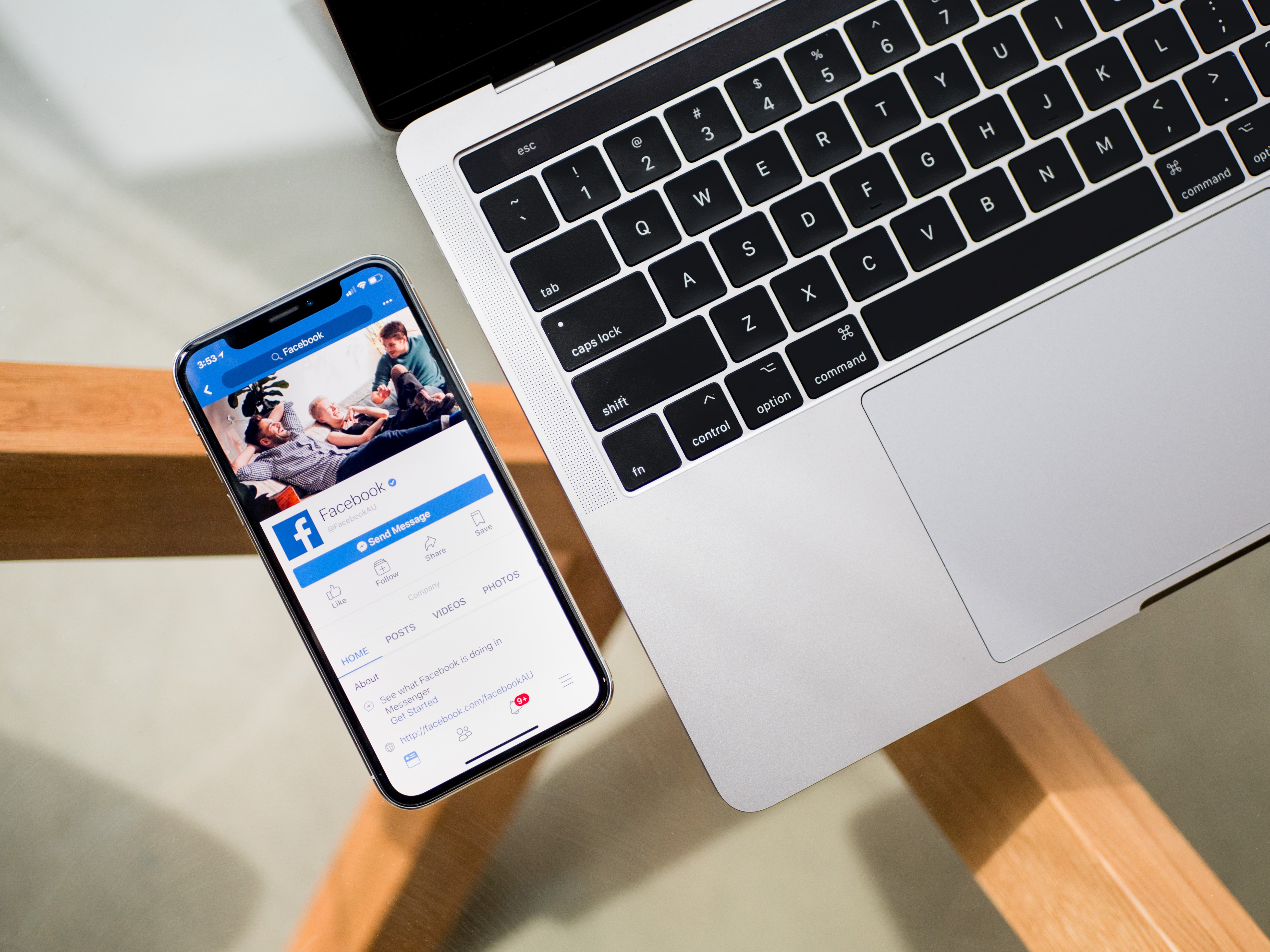 From billion-dollar companies getting completely hacked and given away for free, to corporate profits trumping employee and customer well-being, this week has been one for the record books. This week did so much more than expose cybersecurity vulnerabilities—it exposed the one underlying issue all these companies we're about to mention have in common: trust.

Part I - The big reveal
On Sunday night, Frances Haugen, a former Product Manager at Facebook, sat down with 60 Minutes to present her whistleblowing story on the problems she found with the social network's algorithms that put company profits and platform engagement ahead of user well-being. As for her evidence, she cited Facebook's own internal research.

Part II - The outage
We all felt it. On Monday, Facebook and the apps it owned went dark for about six hours, forcing us to all pay attention to something else for a change. Its stock fell 5%, wiping out $47 billion in market capitalization. The company put the blame on server misconfiguration. Could there be a connection to the news that broke the day before?

Part III - The testimony
Continuing to stand by her claims, Frances Haugen, testified before the US Securities and Exchange Commission in Washington, DC on Tuesday. She highlighted many concerning issues, including Facebook's knowledge that it causes harm in vulnerable groups of people, but that the company is ultimately too driven by platform performance. Facebook CEO Mark Zuckerberg, in a lengthy response, boldly defended his company, citing research that indicates many positive outcomes of social media usage.

The live streaming site popular within the video game and esports communities came crashing down yesterday after an anonymous hacker leaked it all. All of the source code for every product they've ever built. All of its internal security tools designed to prevent attacks. All of what Amazon bought for $970 million in 2014. The hacker, frustrated by what they feel are ongoing issues within the creator community, warns that there will be future leaks.

Jeff Bezos' spaceship company has been blowing up the news lately ever since a whistleblowing report was published on September 30. The piece, co-authored by 20 anonymous current and former employees allege a workplace full of harassment, cliques, and priorities that put deadlines and growing competition ahead of safety and worker satisfaction. This comes after the news of Blue Origin taking NASA to court after losing a lunar bid to SpaceX. Seemingly in an effort to move on from bad press, Blue Origin has announced that Captain Kirk himself (William Shatner) will travel with the company to suborbital space next week on October 12th.

Elon Musk's electric car company has been ordered to pay $137 million in damages for turning a blind eye to racial harassment and discrimination against a black former contractor at its Fremont, CA auto plant. Tesla has been accused in the past of tolerating racial harassment at its Fremont plant, and many say that this ruling is not the end of workplace issues for the massive company.